The Cutweb Internet Boating Club was born out of a discussion at the 1998 August Normanton-on-Soar Great Internet Get-together (GiG) – which was an annual event organised by subscribers to the various waterways related mailing lists and newsgroups.

The discussion was initially centred around the advantages of joining an AWCC registered club in order to make extended cruises easier, where possible leaving one’s boat at visitor moorings at AWCC clubs.

It followed after a chat with the AWCC, that a ‘virtual’ boating club, with no moorings, club house, etc., could still become affiliated to the AWCC. Thus, the ‘virtual’, Internet based, CIBC became a reality. 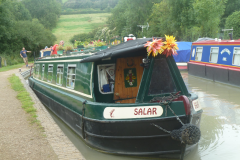 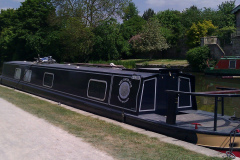 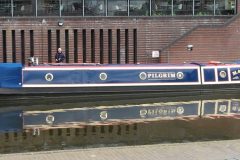 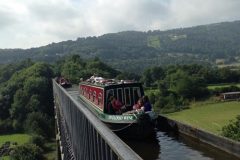 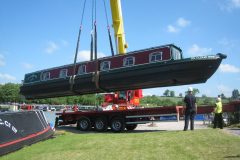 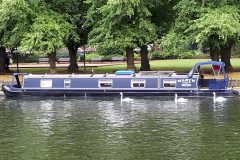 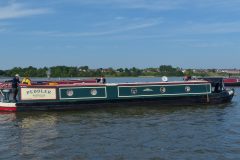 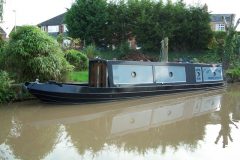 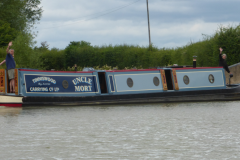 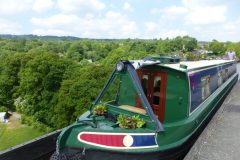 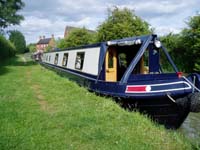 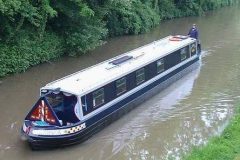